Bononia, that is what the Romans called it when they colonized this already occupied city in Northern Italy.  It was part of a vast strategy to Romanize what was to them a very foreign land...Cisalpine Gaul...that is, an area that had been settled for centuries by  a Gaulic or Celtic (the terms seem to be synonymous) tribes. 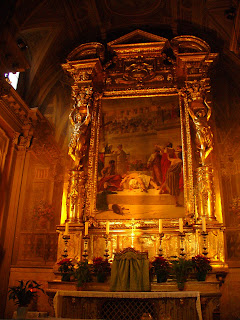 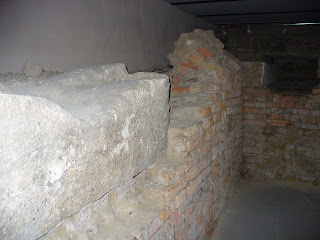 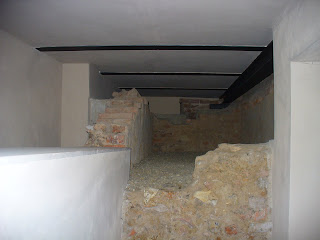 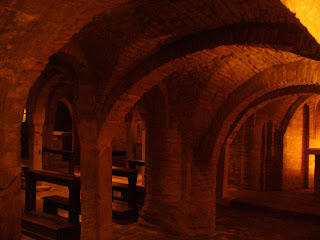 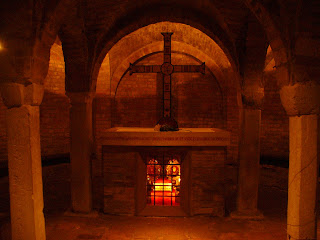 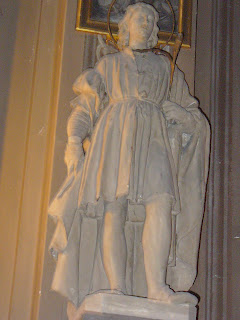 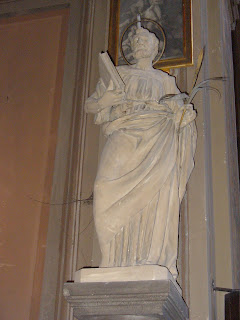 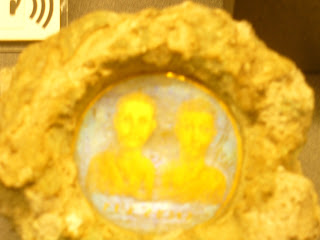 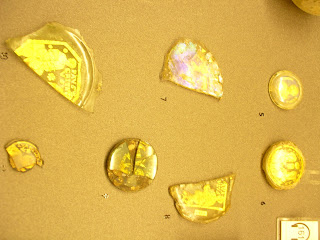 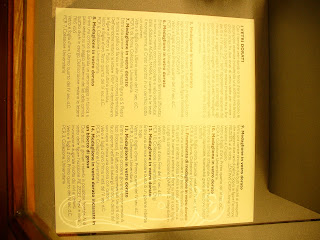 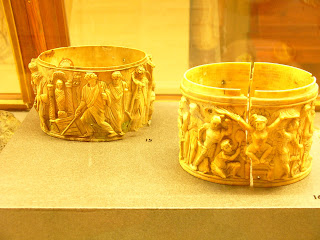 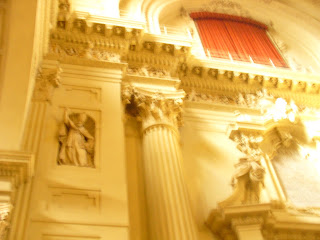 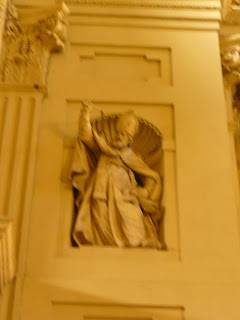